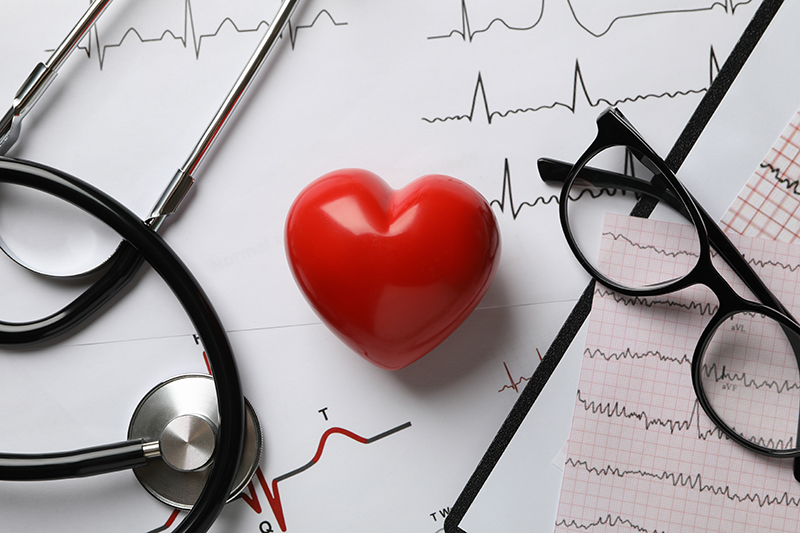 I read an article last week published by CBS news and the title was, “Cardiac Arrest in youth athletes is rare, but it does happen.”

Then I heard this type of comment from several people, “Sure have been seeing this a lot more [Sudden Cardiac Arrest] these days… athletes, kids, celebrities…”

Sudden Cardiac Arrest is not rare or new and in fact kills 356,000 Americans per year. That number is only outside of hospitals, and only Americans, which means the total number of cardiac arrests is far greater. 1 in 300 children are at risk for an undetected heart condition. Unfortunately, that is the farthest thing from rare.

Sudden Cardiac Arrest is an epidemic with a known cure (a shock from an AED). SCA kills more people than guns, cars and strokes… COMBINED, but few people were paying attention until it happened to Damar Hamlin on national television and 17 million people saw it. The sad reality is that Sudden Cardiac Arrest strikes about 1,000 people a day and the majority of those people don’t have a trained staff with an AED just moments away from them.

These 356,000 people is why RescueStat exists, because 20 years ago two ER doctors saw too many people arriving at the hospital already dead from Sudden Cardiac Arrest. In an article published 25 years ago in 1998 by the American Heart Association, “Sudden cardiac death accounts for 300,000 to 400,000 deaths annually in the United States, depending on the definition used.” (https://www.ahajournals.org/doi/full/10.1161/01.cir.98.21.2334) Yet here we are in 2023 and that number remains unchanged. (https://www.sca-aware.org/about-sudden-cardiac-arrest/latest-statistics)

Saying that cardiac arrest is “suddenly” happening more is a disservice to all those families that have lost loved ones. In the past 5 years alone, that’s 1.7 million people that

Do we have your attention yet?

You can be a part of the change. We can work together to reduce the number of deaths from Sudden Cardiac Arrest. Subscribe to our blog to learn more about how you can become a first responder.

Get alerts when new content is published. Learn more about Sudden Cardiac Arrest, AED technology, creating a culture of first responders, and more!